This was such a big moment for me, and really illustrated how God listens to my prayers, and responds immediately when possible.   HOW he responded this time was so important too.

A few years ago I was sitting in Mass with all five of my kids by MYSELF.  (I want extra credit for that.)  It was the feast of the Assumption and it was during the day, and the nursery at our church that is normally available was not.  This is similar to what I felt like...

We sat in the gap.  At our church there is a gap row where the back half of the church comes up to receive communion.  It gives an extra large space for those sitting in the gap which I thought would be helpful considering I had the car seat with a sleeping baby in it.

I was banking on the baby sleeping the entire Mass, which would have only left four kids to watch. Three of whom were over 6 which I also mistakenly expected to be old enough to tend for themselves during the Mass.

This really only left me watching one three year old, who is normally very laid back and easy going. I can handle ONE three year old.  TOTALLY.  I've got this down.

So by constantly whispering to the other kids to leave the BABY alone, and moving her car seat out of their reach multiple times, I WOKE UP THE BABY.  UGH.  Then I am trying to nurse the baby during Mass so that she will be quiet, while still holding the 3 year old.  Yes, I know crazy, but I swear I had done that before. (I guess not.)

I probably flashed my entire pew; numerous times.  I was constantly making "mean Mommy faces" at the big kids, trying to get them to be perfect.  My prayerful attitude had been thrown out the window, and now we had at, "Please, just don't make a scene." 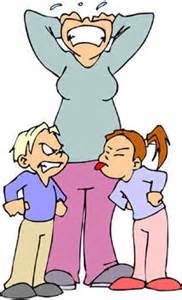 Within a second of praying that prayer, if you can call it a prayer, a lady from my bible study, sitting two rows back, came up to me during the mass and said, "Can I help you?"

It was a instant response.  And it was worded in the EXACT way that I asked for it.  I was blown away.  It was so clear to me that God used this woman to show me how faithful HE is to me.  I was in tears.  I just couldn't believe it.

Then something else miraculous happened.  I looked at my bible study friend, and asked if she would take the three year old with her. The one who, I assessed at the time, was causing the most trouble. Not only did my three old oblige, but the other older ones quickly turned perfect, out of fear that they too might be shipped off to a stranger in another pew.

The rest of the Mass was AMAZING.  The whole time I was beaming at how loved I felt by God. And how quickly he was willing and able to send help when HE knew I really needed it.  AND how obedient my bible study friend was to God calling her at that moment.

It was a real testament to a miracle in my life.  It wasn't super natural.  It wasn't inexplicable.  But it was instant, and real, and all GOD.

WOW, God, you really are good at what you do. 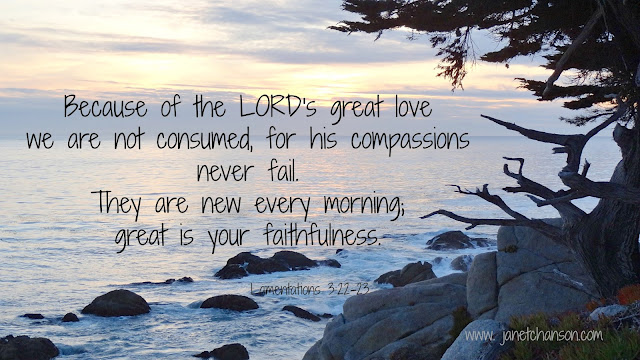 Posted by Disciple Chic at 1:00 AM